Jewelry
21st Century Panthers
0581
The panther first appeared in Cartier jewelry in 1914. At the time it was an imitation of the wild animal’ 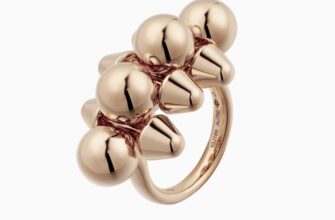 Jewelry
Pink gold jewelry – a win-win gift for your loved ones and yourself
01.1k.
Whether or not you’re in the February Valentine’s Day and other upcoming holiday gift hunt 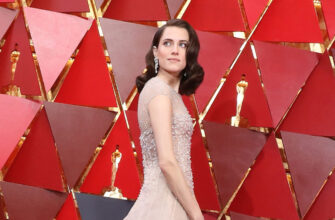 Style
Diamonds and stars of the 90th Academy Awards
0934
As expected, the gems on the red carpet shone brightly, stunning and dazzling in their beauty. 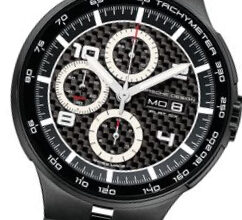 Watch
Stylish watches from major brands
0957
Here is a selection of the brightest representatives of the luxury segment among watches.The Swiss seem