Damiani
Zoo at the festival: Damiani bracelet brooches
0495
Damiani reminds us that Venice is just a stone’s throw from Valenza. Regulars of the main Italian 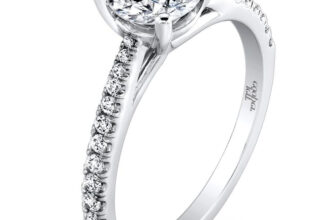 Jewelry
The brightest pieces of Centurion Show jewelry
01k.
The first big show in the U.S. this year, the Centurion Jewelry Show, was held from February 3 to 5.