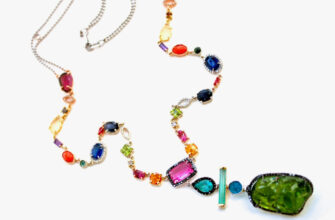 Jewelry
Bright jewelry is in fashion this spring
0944
Multicolored decorations, reminiscent of small mosaics and sweet lollipops, are sure to lift your spirits