Jewelry
The five most expensive necklaces in the world
01k.
The Wallace Chan and Chow Tai Fook necklace worth $200 million shook the world of jewelry and we decided 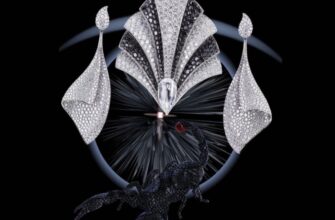